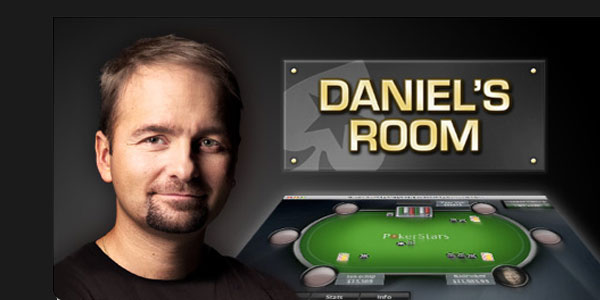 Negreanu started his career in Toronto than raised his game in Las Vegas to become one of the most powerful people in the world of poker.

Daniel Negreanu planned to become a professional snooker player, but ended up as one of the best poker players ever instead. Independent sources ranking him as the best players of the past decade, and he is also a very popular poker player not just because of his skills, but because of his honest and outspoken personality.

He is also a natural performer, always conjuring up some kind of a show when sitting at the table and appearing in movies and TV shows regularly. Being a member of the Poker Hall of Fame, Negreanu is one of the most influential persons in the world of poker and by the way he is the biggest live tournament winner of all time, cashing in more than USD 29 million.

Winning in T.O., losing in Vegas

Daniel Negreanu was born on July 26, 1974 in Toronto, Ontario. His parents have emigrated from Romania, looking for a better life for their children, and Daniel was also looking for something better for himself since an early age. Before he has started school he said that he wanted to become rich and move to California. Being obsessed with competition, he planned to start a career as a professional snooker player later, but he learned poker at sixteen and that changed everything. 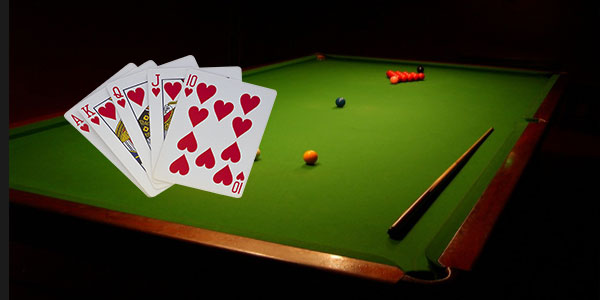 Being just short on credits, he dropped out of high-school before graduation to launch a full time career as a poker player. He was playing in the Toronto charity casinos and in illegal cash games around the city, and he was winning, putting together a considerable bankroll. After turning 21, he decided to try his skills in the Gambling Capital of the World and moved down to Las Vegas.

However, he found out that it is quite a different story to win against the professional gamblers of the Sin City than to plunder players back in Toronto. He lost his bankroll, than moved back to Toronto to build it up again and he repeated this pattern a few times before he got a grip on how to handle players in Las Vegas. He worked hard on his game, polishing his skills and studying poker. His goal was to become one of the best players.

His first successes came soon. In 1997 he was named best all-around player at Foxwoods’ World Poker Final, then in 1998 he played in his first World Series of Poker event and at 23 he became the youngest player ever, to win a WSOP bracelet. After that win he got the nickname “Kid Poker”, which he used as his screen name later on when playing online poker.

He won another WSOP bracelet in 2003 and then 2004 turned out to be the most successful year of his career. He captured another WSOP bracelet and won two World Poker Tour events. Making 11 final tables in tournaments that year, he picked up more than USD 4.4 million, and was named as World Series of Poker Player of the Year. He repeated this feature in 2013, becoming the only player to win this award more than once. He was also named Card Player Magazine Player of the Year.

A Star of Poker

Continuing his successful career as a professional player, Negreanu also started to work on various projects in the second half of the 2000s. He released two books, Hold’em Wisdom for all players in 2007 and Power Hold’em Strategy in 2008. In 2007 he became a member of Team PokerStars and he has been representing the world’s biggest online poker room since.

The latest highlight in his career came in 2013, when he collected two WSOP bracelets and registered additional tournament victories, as well as several high finishes. He became WSOP Player of the Year and Card Player Magazine Player of the Year once again, and he was also named the Bluff Player of the Year. The Global Poker Index (GPI) also ranked him as number one at the end of the year. According to this index, Negreanu is the best poker player of the past decade.

He is one of the best poker players in the world and also one of the most popular gamblers. Being an easy-going and fun-loving player, Negreanu is exciting to watch at live tournaments and he also articulates his strong opinion about life, politics and poker regularly. It is no coincidence that Bluff ranks him regularly as one of the most powerful people in the world of poker.

He frequently appears at charity events and he organized the Big Swing annual charity golf event for professional poker players and celebrities. The series started in 2009, and donates money for a foundation that serves children born with special needs. Daniel Negreanu is a self-admitted action junkie, always into competition, not just at the poker table but on the golf course as well. He also appears on the screen regularly, making cameos in movies like X-Men Origins: Wolverine and Detention and various TV shows also featured him.